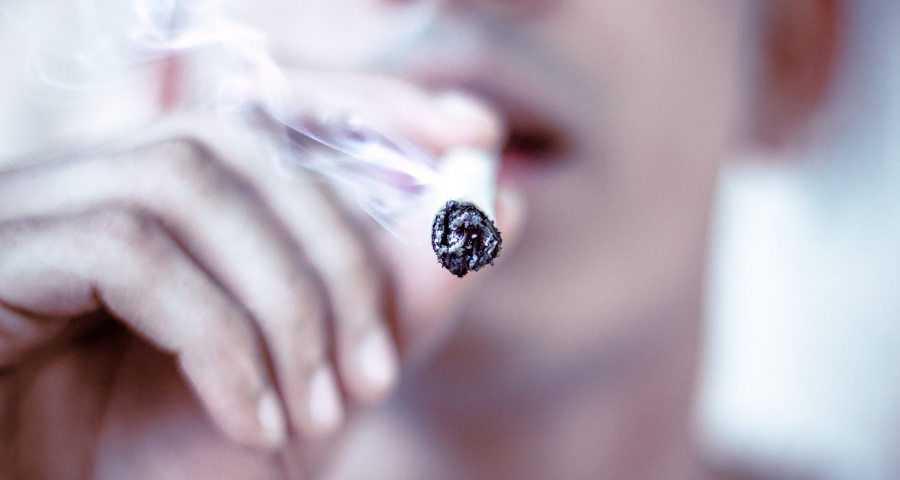 But, let’s take a look at recent research data:

These facts are fairly indisputable, and Schaef and Chodron’s observations are mostly right on, though maybe on the extreme side. So, what do we do with this, information? Whatever you do, don’t make any of it an excuse to self medicate!

As I ruminate on this issue, I have come to several conclusions and “actionables” which help me come to grips with this human condition--or better yet, “human tragedy”!

First, we are all at risk! There is something inherent in the complexity of human beings that likes to keep dopamine levels high–our “pleasure center.” We know from research that some people just have naturally higher levels of dopamine in their system, and some much lower, like a child struggling with ADHD. Running or excessive working out can be addicting because it produces endorphins and elevates dopamine levels; so does taking heroin. It’s interesting how addiction can subtly creep up on a person; something starting as a routine or habit may evolve into a much more difficult behavior to break!

Second, like other chronic diseases, addiction is both preventable and treatable. We all know that breaking an addiction is extremely difficult, but we have the benefit of years of experience, treatment and successes to know Addiction can be conquered!

Third, complicating the physiological properties of addiction, and probably the most difficult obstacle is that of “denial.”  “Not me”is the all too common response when addictive behavior is questioned or revealed. It seems that there is a component of addiction that dulls the senses, creates delusions and imposes a subtle blindness which impairs one’s ability to self evaluate. There is a reason that addiction therapist talk about the need for a “wake-up call”!

Fourth, understanding Addiction is absolutely essential for those of us working in the treatment arena, but more so, it is something every adult should understand to a counter the human tendency to judge, and instead build greater empathy for people who are battling addiction.

Fifth, family plays a role in addiction! Addiction is due 50% to genetic predisposition and 50% to poor coping skills--this is where family comes in: genetic predisposition. But family can also help to strengthen and build proper coping skills. Another family connection–children of addicts are eight times more likely to develop an addiction. But, in my book, the most important role that family can play in the life of somebody fighting addiction is to be supportive, definitely not codependent or enabling, firm and forthright, and be willing to hang in there for the long haul of recovery.

So, let’s bring some balance into the conversation. Stretching the term “Addiction” too far serves no one well; it pathologizes too many activities and substances. Any activities or thing that anyone thinks they should not be doing or does more than other people or enjoys too much or causes them to feel some guilt becomes an "Addiction." This description is too extreme, and we want to avoid it! Plus, Addiction stretching runs the risk of trivializing addiction. Addiction is not a quirk; rather, it's an existential condition that, for many, is a matter of life and death.

As we celebrate National Recovery Month, we need to be mindful that this awareness campaign is about recovering from Addiction. People in recovery need to be surrounded by those of us who are understanding, nonjudgmental, supportive, empathetic and loving! Let us never forget the words of 16th century theologian, John Bradford, “But for the grace of God…”