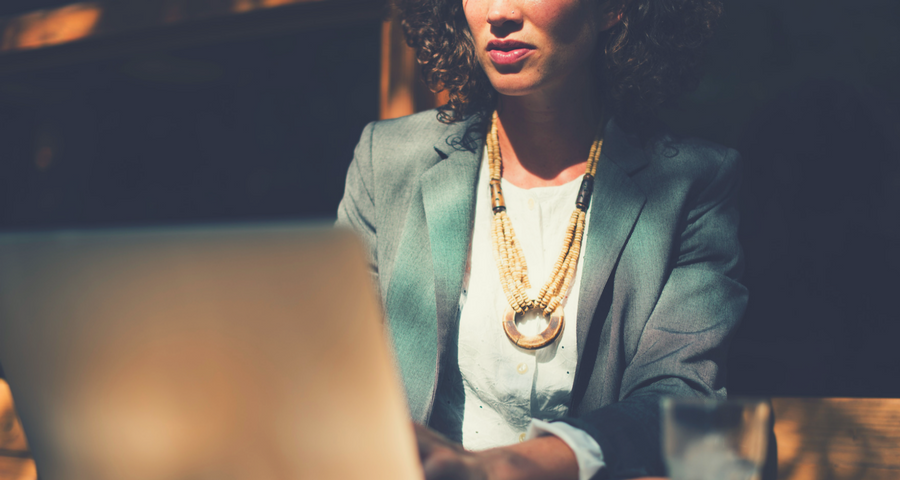 I have spent many years traveling to Sacramento to conduct one-on-one advocacy with state legislators and key policymakers. It’s a challenge, especially living several hundred miles away with no direct flight to Sacramento. The four to five hour drive gets old!

Add to this frustration, the fact that up until recently our California legislators have really operated in a veiled environment, outside the view of their constituents and the public at large. The committee and floor hearings were not filmed, there was no transcript of what was said, and the only real way to know what was happening was to be there in person listening and occasionally making a public comment. There was no definitive way to really know what was going on and when. Companies and organizations had to hire lobbyist to be their eyes, ears and voice within such a shrouded and cloistered environment.

But it gets worse. Unless one lives and works in Sacramento, and has access to the right people or lobbyist, it is nearly impossible to know what legislation is being introduced, discussed and modified, let alone to know who the “heavy hitters” are supporting and opposing proposed legislation. For example, this last year a horrible bill--AB 1250--was slid in under the radar and almost became law until someone finally pulled off the covers and exposed its rotten core. Thankfully, there was such a tremendous outcry of opposition, it died in committee.

But now, all of that has changed – there is a new “bright light” exposing the California legislative process and creating tremendous opportunities to be in the know from afar! It’s called Digital Democracy.

Sam Blakeslee, PhD, represented San Luis Obispo and northern Santa Barbara County for years in both the Assembly and State Senate. I can say first hand that Sam was incredible to work with and a real champion for the Central Coast, especially for our children, youth and families. It seems like almost every year Sam would introduce legislation promoting legislator accountability and openness, and every year, the legislation failed. What does that say about the heart of our policymakers?

But that didn’t stop Sam Blakeslee. He, and his former Chief of Staff, Christine Robertson, went on to create Digital Democracy, using the genius of staff and students at Cal Poly. As they describe it, “Digital Democracy is a product of the Institute for Advanced Technology and Public Policy. The new online platform features a searchable database of California state legislative committees hearings, allowing the user to search videos by keyword, topic, speaker, organization or date. Digital Democracy is a first of its kind tool because it transcribes legislative hearing videos and makes the transcriptions available to users in their searchable entirety. These data-rich transcripts represent an entirely new data set that was previously unavailable to the public. A robust database of all speakers tracks individual participants’ testimony, positions, and donation and gift histories.”

Digital Democracy is revolutionary! It allows anyone interested in knowing what is going on in the halls of the California State Legislature to see, hear and read about it. For instance, if I know there is legislation pending to improve children’s mental health services, I can track that bill specifically, receiving an email notification every time it is changed or modified, as well as every hearing transacted related to the bill. I can also watch the hearing video from their archives, see firsthand who is supporting and opposing the legislation, and which “heavy hitters” are attempting to sway the vote. Digital Democracy has incorporated the use of artificial intelligence, face recognition software and the highest-end digital tools to make this website cutting-edge. What they have accomplished is nothing less than stunning!

Having our State Legislature uncloaked and in clear view is great and necessary for democracy! As a longtime advocate for children, youth and families, it is much easier to develop strategy when you know where people stand on issues and who is in your camp. Having this knowledge make it easier to mobilize like minds into a coalition of support or opposition, and to hold elected officials accountable. No more backroom deals and shady 11th hour deliberations.

I encourage everyone who has an interest in what happens in the California State Legislature to go to the Digital Democracy website and set up an individual account – it’s free and it’s the smart thing to do! The California Alliance of Child & Family Services has embedded Digital Democracy on its website so our members can use it to improve Alliance advocacy on key issues. The Family Care Network will also be embedding Digital Democracy onto our agency intranet site so all of our staff can easily “be in the know” of what is happening on bills and legislation, and act accordingly. Take a few minutes to visit: ca.digitaldemocracy.org and test drive the amazing features available!

Does this mean that I won’t be traveling to Sacramento so often? Probably. But I will go when face-to-face contact is absolutely necessary or to testify on critical bills. Nothing can really replace personal, relational contact. But now folks like me can become intimately aware of everything that is happening concerning pieces of legislation which are important to them and their constituents. It really gives us the advantage of being fully informed contributors to our democratic process, helping to ensure the development of sound, effective public policy.

Thank you, Sam Blakeslee and Christine Robertson, for building an amazing bridge with Digital Democracy, and breaking into the once secretive, esoteric legislative world!