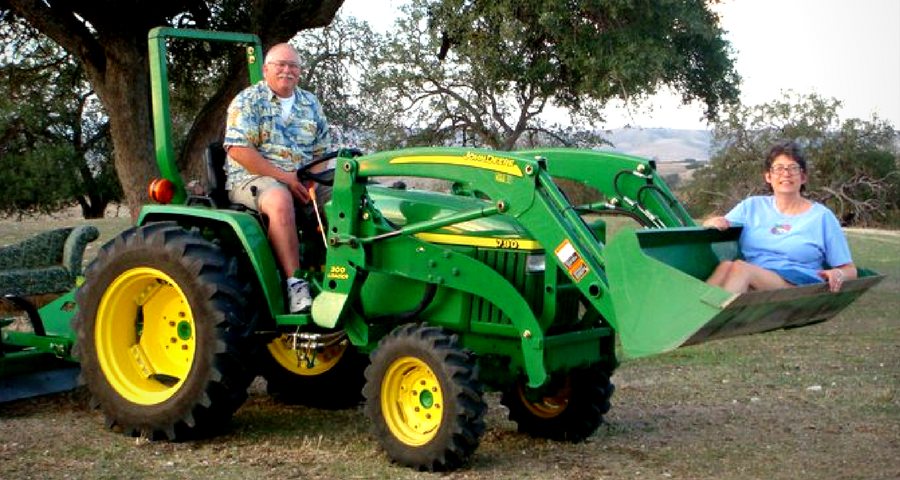 I’m writing this from the table in our motorhome; the motorhome we bought two years ago when we decided we were ready to retire, sell our home and go traveling. In the past two years we have been through so much--continuing to foster teens while keeping the house clean and ready to show with only four hours notice. One thing that made me so happy was that our kids were supportive of our plan to retire and sell the house, even if it meant they would have to move on. We were happy to be part of Wraparound Foster Care which meant that there was a plan for the kids and placements were intended to be short-term. None of the kids ever complained about picking up their rooms or about heading with me out of the house so we wouldn’t be around for the showings. It took about a year and a half, but we finally sold our house and either sold, gave away or stored the majority of our belongings in order to move into the motorhome. It’s been about three weeks and I have been doing a lot of reflecting about life as a Resource Parent and about some of the kids who touched my heart over the last 22 years…

About four or five years ago, Larry and I were providing Emergency Shelter Care when we received a call about a 13 year old boy who was due to arrive in our home in about an hour. The boy had been removed from his parents because the living situation was not safe or sanitary. He was brought to our home straight from school where a social worker picked him up and explained to him that he was not going to return to his parents that day. In my imagination, I pictured this 8th grade boy as being on the small side, maybe skinny and kind of gangly. But when he arrived I was surprised to see a 6 foot tall, graceful boy with long black hair. He was confused and concerned about what was happening to him. He arrived with only his backpack and the clothes he was wearing. But there was something else about him….he was peaceful and calm. There was a sense of gentleness to him. The social worker explained to him that this would be a short term experience and that his parents would be given the opportunity to make the repairs needed to get their living space back in safe conditions. Her words seemed to relieve him a bit.

Over the next few days we learned that he had been raised in a rural campground for his entire life. He told us stories about how much fun he had growing up with trees, animals and birds all around. He shared memories of seeing families return year after year to camp and how he made friends with the kids who would come and go. The people who ran the campground would let him do chores to earn purchases from the campground store. He often spoke of how much he loved his Mom and Dad and how much he missed them. In all my years as a Resource Parent, I had never met a kid who had a great, happy childhood.

I have many great memories of our time together. One evening I noticed he was sitting on the front lawn looking off into the distance. Immediately I assumed he was sad or depressed, so I walked out there to check on him. I asked him if he was okay and he said, “Sure, I just came out to watch the sunset. You wanna join me?” My heart just about burst out of my chest! I had a strong feeling that he came into our lives to teach us how to be still and connect with nature. While he was with us, we had several kids come and go, and he was always kind, accepting and peaceful. I never once saw him get angry or use his size to intimidate anyone, and I believe he was a role model even for kids much older than he.

One of the funniest moments we had together was when I explained to him that every child who comes into foster care needs to have medical and dental checkups. This boy had never been to a doctor or dentist in his life. He was very concerned and asked me to explain what was involved in a check-up. I said, “Oh, it’s really easy. The doctor just listens to your heart and lungs, checks your eyes, checks your ears… it’s not bad at all” He got very quiet and I went about dinner prep in the kitchen. About 10 minutes later he came over to me and said, “What is this about the doctor checking my rear?” I exclaimed, “I never said anything about checking your rear… I said they will check your ears!” I realized that “your ears” sounded like “your rear” to him, because he was already terrified about going to the doctor and imagining the worst. We both laughed until we cried about his misunderstanding. Just imagine how he was feeling during those 10 minutes before he asked me to clarify! When we finally made it to the doctor, we were shown to the examining room and told the doctor would be in soon. As this was a pediatrician office there were several babies and young children screaming and crying. The boy looked at me and quietly said, “I don’t think this is a very good place.” At that moment we heard one of the toddlers make a break for it and head for the door. We could hear his little footsteps running down the hall and the grown-up’s footsteps in hot pursuit. I promised him he would be okay, and I was right. The check-up was a breeze and he couldn’t believe how scared he has been.

As time went on, it became clear that his parents were not going to be able to provide a safe living space for him so that he could return to them, so he was moved from our shelter home into a long term foster home. He had regular visits with his parents and everyone was very clear about how much his parents loved him and how much he loved them. We were able to stay in touch over the years and had him over for visits.

Three weeks ago when we moved into our motorhome and our first stop was to a local campground. We heard that it was bought a few years ago and had been renovated and cleaned up. It was truly beautiful. On the second day, I saw a quad go zipping by driven by a big guy with long, black hair. My heart went into my throat… could it be him? Was that our boy? A little while later, I stopped by the campground store and there before my eyes was my boy. He was grinning from ear to ear, so happy to see me. Standing right next to him was his Dad smiling at our reunion. The boy told me he was living at the campground with his parents and had a job there as well. He looked really happy and peaceful. I felt so grateful and blessed to be able to witness this boy come full circle and find his way back to the home where he enjoyed a happy childhood.

This experience gave me such a feeling of peace and closure on years of fostering young people. I am a better person for knowing each and every child who shared our home with us. My husband and I could never have done it without the love, support and partnership we were given by every person at the Family Care Network. From CEO Jim Roberts to the newest Rehabilitation Specialists, and everyone in between, we have enjoyed 22 years of constant attention to our needs and the needs of the children in our care. Now I look forward to some well-earned rest, relaxation and adventure. To the world I say, “Bring it!”