Going and Growing: An RS Story 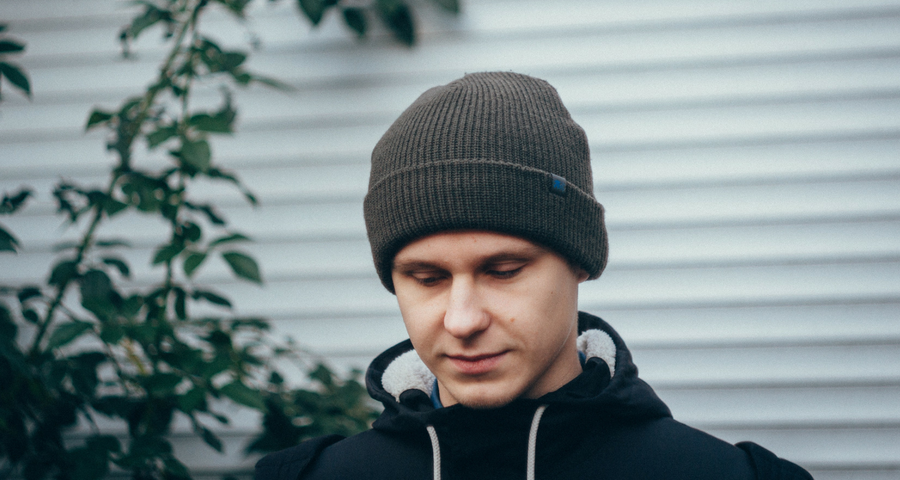 I’m Jonathan, a Lead Rehabilitation Specialist with the Family Care Network and a Wraparound Program Coordinator. In my job, I have the privilege of working with amazing youth and families every day. Every one of them has a story of challenges and courage. But there was one family in particular who really stood out to me as having outstanding resilience and experienced incredible growth. The foster family I am speaking about was served in our Wraparound program. A foster youth who had significant developmental delays and was diagnosed autistic was cared for by this family over the past year. The Wraparound program is designed to come around the family and help youth continue to be successful in their home setting rather than needing to be placed in a higher [more restrictive] level of care. The foster parents’ commitment to this youth was amazing; they really established an outstanding relationship with him.

When the family first began receiving Wraparound services, they needed a lot of support from Rehabilitation Specialist [in-home] staff. The foster parents also requested to have a lot of support to better understand autism and how to help their great foster kid be successful. They went out of their way to take courses on autism and were always open to suggestions from their Wraparound team. From the beginning, the foster parents were willing to utilize our therapeutic interventions and to have a healthy dialogue about suggestions involving their family dynamics. The relationship between the foster parents and the entire team was strong. Every topic was open for discussion with them, and this healthy, consistent and communicative atmosphere helped to teach their foster youth that his voice mattered, and that everything and anything could be discussed in a safe environment.

Due to the impact of trauma, this foster youth displayed a lot of behaviors when he was first placed in care. But because of the foster parents’ patience shown to him during difficult situations, he learned to cope in more healthy ways. One area of incredible growth I saw in this youth was in his ability to receive feedback of any kind--positive or negative--and progress forward knowing his team offered the feedback only for his growth. Now the team and foster parents can address difficult topics and know that he’s not going to take it too harshly, because he has learned that he is safe and stable, and that he can trust the relationships he has built. Seeing everyone in this foster family meet each other in the middle, with the foster parents being less critical and the youth learning to respond well to constructive feedback, has been really amazing.

One consistent tool that everyone on the team used was helping the youth weigh the severity of situations to help him not overreact. When confronted by something that could make him anxious, we asked him, “Is this a little thing or a big thing?” This consistent language was also used by his foster parents, therapist, social worker, and Rehabilitation Specialists. It was so helpful for him to hear this consistent message from everyone; it helped him utilize it very effectively on his own. A while back, I was working with him, and he had just gotten in trouble for breaking a rule. But instead of getting too down on himself, he was able to accept his consequence and work on it. He was down on himself for losing some privileges, but the parents still praised him for his many strengths. That day, instead of spiraling down with negative self talk, the youth was able to go with me and open a bank account of his own, something he really did not want to do, but he successfully held his emotions together. He asked the right questions, took good notes and stayed on task really well.

When I first became a part of this youth’s team, he wasn’t able to do very many things independently. In the past few months, he has started to get more involved with the Independent Living Program (a program Family Care Network runs to assist youth in completing educational and life goals as they work towards independence). The foster parents have acknowledged that they no longer feel the need to hold his hand through most tasks, and we have seen him grow so much in his independence. He is now able to be humble and use a coping skill when he’s asked to. In the past, a tiny incident would throw him off his game and initially he would spin out for a few hours, but now he uses coping skills to release stress and redirect himself quickly, and can weigh his emotions and responses well. He has come so far in the past year, and I’m so amazed by him. He recently volunteered at a triathlon, were he spent his time helping people and giving out water. Following the event, his family was so excited to show us all the pictures they had taken, showing us all how well he did.

I think that so much of this youth’s growth can be attributed to having such a nurturing environment and family.  Everyone maintains a strength-based attitude, showers him with positivity, and voices his improvements and growth. Every day he receives so much affirmation from his foster parents and team that he now mirrors this type of talk, and has begun to praise himself and acknowledge his own growth. He has begun to replicate the strength-based attitude that he sees every day in his foster home. Wraparound support services are closing soon because the family is healthy and strong. I know this youth will continue to thrive because the foster family really cares for him. There is a lot of mutual love that they all share for one another, and I think that this is what keeps them all going and growing.