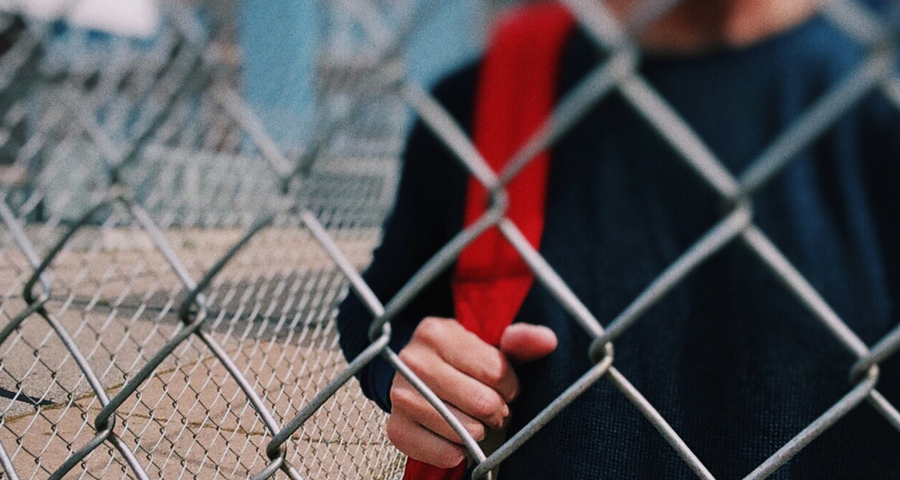 The month of April is designated as National Child Abuse Prevention Month, as well as the Month of the Child. It serves as a great platform for discussing the extent of trauma youth all across our country are living with, and how our politicians have showed complete disregard and lack of concern, and, at times, disdain towards the safety and wellbeing of children and youth in this country.

On February 14, 2018, a shooting occurred at the campus of Stoneman Douglas High School in Parkland, Florida, leaving 17 dead and many injured. Since 1999, the USA has averaged 10 school shootings per year, 130 students and educators have been killed and another 254 injured. In the first few months of 2018 alone, there have been 11 school shootings! Almost 15,000 students have been exposed to gun violence at their school. Add to this the fact that there is nearly one mass shooting per day in the United States and that our gun homicide rate is four times higher than any other developed country in the world. Our kids are living in a chronic war zone. This is TRAUMA and CHILD ABUSE at its worst — our children are not safe and they know it!

By now, I would hope most people would be aware of the “Adverse Childhood Experience” (ACE) research which has been conducted and well substantiated over the past several decades. Adverse Childhood Experience = TRAUMA, which produces incredible physiological and psychological damage to its victims. If you are not familiar with the results of an Adverse Childhood Experience, please Google the subject – there’s lots to read about it. It is so pervasive in our country, but will only get worse the way we are abusing children with our culture of violence. My wife and I were recently talking about the plethora of friends and family that were abused or neglected as children and suffering severe consequences as adults. What does our future hold?

Remarkably, hundreds of thousands of young people are rising up across the country saying Enough is Enough; #NEVERAGAIN!

The safety and wellbeing of our children and youth should be the number one priority of our political system and government — it isn’t! Not only are our children and youth under assault, so is our Democracy! The party that controls Congress and the White House pays no attention to the will of Americans. Over 80% of our citizens opposed the health-care and tax reform legislation last year which was completely ignored. Healthcare “reform” was narrowly stopped, but then pushed into the tax bill resulting in millions of our citizens losing health insurance. In a democracy, our elected representatives are supposed to be “representing” the will of the people. This is no longer true. The controlling party’s sole interest is to keep their donors and oligarchs happy, and keep the money flowing into their campaigns; everything else be damned.

A disgusting example of this is Gun Legislation. Between 65-70% of Americans support imposing much stricter gun controls, with most wanting to ban assault rifles; but our political prostitutes are so in bed with the National Rifle Association that they are willing to sacrifice our children at the altar of greed! All they are willing to do is offer “thoughts and prayers” while our kids are being traumatized by living in fear and terror.

But #NEVERAGAIN is on the move. It is so encouraging that hundreds of thousands of young people are rising up, speaking out and initiating action. For decades, we have allowed the slaughter of innocent people throughout our country while embracing the “Second Amendment” as an excuse for inaction. Seriously! This clause in the Constitution was to make sure that we would have a well prepared “militia” to protect our country from hostile aggression. Fast forward to today – we have the largest military in the world, spending far more than the largest 10-11 countries combined. I think that qualifies as a well prepared militia.

The idea that we need more guns to protect ourselves is stupid, and not supported by any evidence! It is just a political manipulation by the NRA to promote gun sales. Remember, these people don’t care about our kids, they care about making money! America represents 4.4% of the world’s population but has 50% of all privately owned weapons. Are we safer for it? Absolutely not. Every bit of research shows that the greater proliferation of guns produces the greatest proliferation of violence, death and destruction. #ENOUGHISENOUGH​

It is time for another American Revolution, not a violent one, but a political movement driven by a democratic process promoting the safety and wellbeing of our citizens, and stopping the greedy oligarchs from running our country. I believe #NEVERAGAIN can be such a revolution. I find it hilarious how our ruling class has been so dismissive and condescending towards this movement. But I predict that if our corrupt, greedy  politicians continue with the status quo, they will be Voted Out Of Office! Change is coming, either by choice or by vote.

Children and youth are the future of our country. It is imperative that we make sure that they are provided a safe environment in which to grow up. It is absolutely wonderful that we see “Generation Z” initiate action in order to protect and preserve not only themselves, but our society at large, because the individuals responsible for doing this have abandoned their responsibility. Our current Culture of Violence is Child Abuse — we can prevent it from continuing by supporting #NEVERAGAIN!